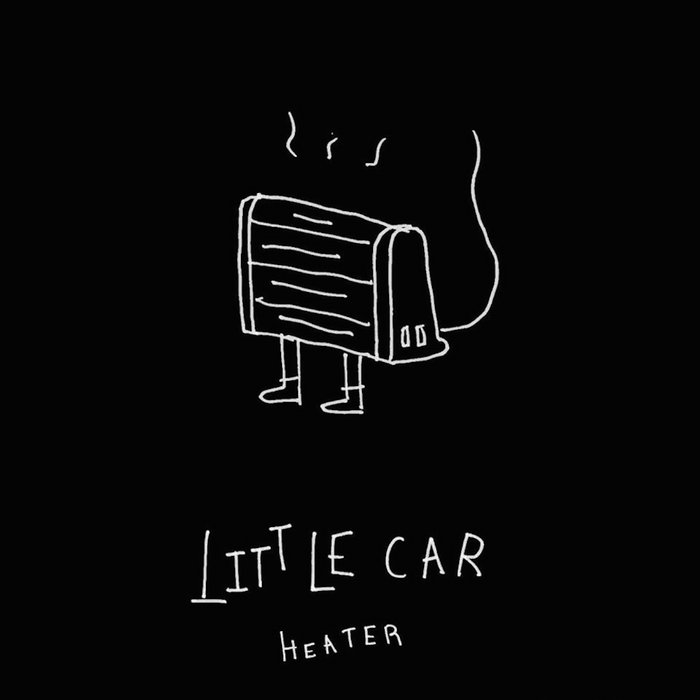 Little Car is a Denver based Indie rock band known for their genre bending mix of ear catching pop, rowdy rock, and deeper alternative music. Originally started by Aidan Grapengeter as a solo project, Little Car came to fruition in 2016 when Cooper Dickerson, and Jacob Marshall joined the group. Soon after, the group released “Splinters” as their first full band release in early 2017. ... more

Bandcamp Daily  your guide to the world of Bandcamp